Furniture factory orders up 11% in April

U.S. furniture factory orders in April were 11% higher from the same month a year ago, after declines in the previous two months, Smith Leonard reports. 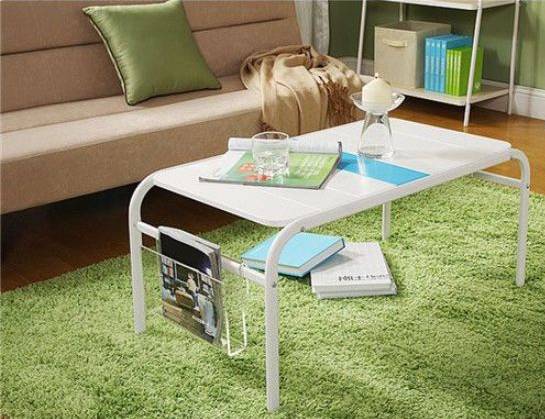 It reported that while April 2012 numbers were down significantly due to a later market date - resulting in orders being booked later than in 2011 - that shouldn't be a factor this year.

"This year's April Market was held on about the same dates as 2012, so the comparisons should be good. We did hear at market that order writing was better this year than in quite some time," said Ken Smith, managing director for Smith Leonard, in the report.

Smith Leonard reported that about 80% of our participants reported increased orders over April 2012.

The April results brought the year-to-date order increase to 3%, up from a 1% increase reported last month. Just over 71% of the participants have now reported year-to-date increased orders, up from about two-thirds last month, the report said.

The economic news continues to be favorable for the most part. Consumer confidence showed another nice gain in June reaching the highest level since January 2008, which is certainly good news," Smith said.

"Housing continues to show improvements and that good news seems to be fairly widespread throughout the country...Except for a few bleeps in the stock market and the continued worry over the effects of the health care act on business and the economy in general, the stars seem to be lining up in our favor."