Bed Bath & Beyond back in activist crosshairs 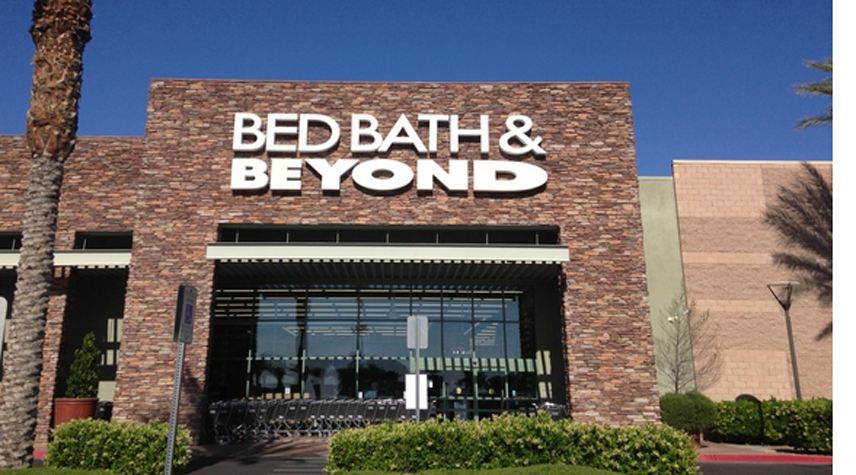 Union, N.J. – For the second time in three years, Bed Bath & Beyond is being targeted by an activist investor demanding significant changes to its operations.

Chewy co-founder and GameStop chairman Ryan Cohen, whose investment firm RC Ventures has taken a 9.8% stake in Bed Bath & Beyond, sent a letter to the retailer’s board of directors yesterday expressing concerns about leadership’s compensation relative to performance as well as its strategy for creating meaningful growth.

He believes the company should narrow its strategy and explore either spinning off the buybuy Baby chain or selling off the entire company to private equity.

For the first nine months of the recently concluded fiscal year, total sales fell 28%, with comp down 7%. The company reported a net loss of $25 million. Bed Bath & Beyond is expected to report its full fiscal year results in April.

“[T]he issue at Bed Bath is that its highly-publicized and scattershot strategy is not ending the tailspin that has persisted before, during and after the pandemic’s nadir and the appointment of chief executive officer Mark Tritton,” Cohen wrote.

Bed Bath & Beyond responded this morning with a brief statement.

“Bed Bath & Beyond’s board and management team maintain a consistent dialogue with our shareholders and, while we have had no prior contact with RC Ventures, we will carefully review their letter and hope to engage constructively around the ideas they have put forth,” it said.

The company continued: “Our board is committed to acting in the best interests of our shareholders and regularly reviews all paths to create shareholder value. 2021 marked the first year of execution of our bold, multi-year transformation plan, which we believe will create significant long-term shareholder value.”

Bed Bath & Beyond’s current leadership and strategy grew out of an activist-led shakeup in spring 2019, which ultimately resulted in the ouster of then-CEO Steve Temares, the resignation from the board of company founders Warren Eisenberg and Leonard Feinstein, and the appointment of several new board members.

Tritton was hired as CEO in November 2019 to carry forward several initiatives that had already been put in place, including the sell-off of non-core businesses. Over the next several months, Bed Bath sold numerous operations, including One Kings Lane, Christmas Tree Shops/And That, Cost Plus World Market and several niche online nameplates.

Under his watch, Bed Bath & Beyond has pared down its assortment of national brands and launched eight private label brands across multiple categories, emulating a strategy Tritton was well-versed in during his previous tenure at Target Stores Inc.

Cohen asserted in his letter to the board that the company needs to focus on a core set of objectives such as modernizing its supply chain and technology. “In the case of Bed Bath, it appears that trying to execute on dozens of initiatives at once is leading to dozens of mediocre outcomes,” he said.