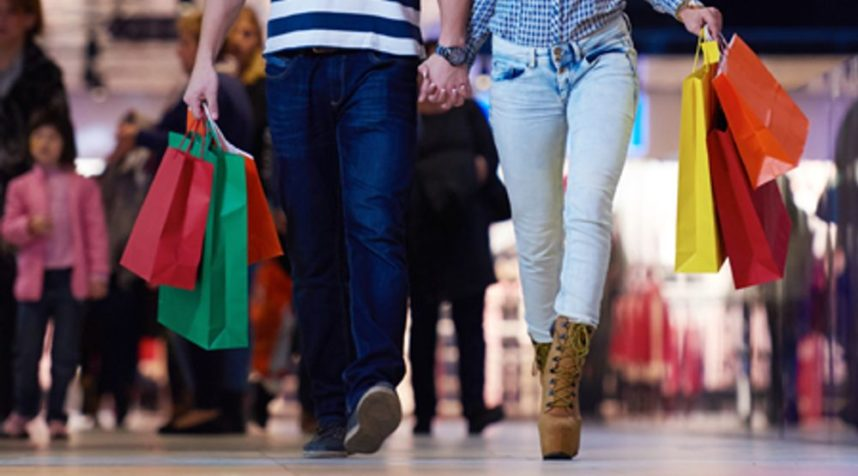 Furniture and home furnishings store sales were remarkably flat for the month of July, with the category posting virtually no increase over the month of June and only a 0.8% decrease year-over-year.

Looking at individual sectors, month-to-month changes were also comparatively flat for many categories. The highest change from June to July was electronics and appliance stores, which saw a staggering 22.9% increase, and stood as an outlier in this month’s totals. The second highest increase between the months were seen in the gasoline station and miscellaneous store retailer sectors, which both had total increases of 6.2%, a steep step down from electronics and appliance stores.

Highest on the opposite end of the year-over-year totals was non-store retailers, up 24.7% from July 2019. Non-store retailers have earned the top spot in year-over-year increases four months in a row. Coming in second was sporting goods, hobby, musical instrument and book stores, up 17.8%, followed by building material and garden equipment and supplies dealers, which rose 14.8%.

Looking year-over-year at the three-month period of May through July, sporting goods, hobby, musical instrument and book stores took a huge lead, with sales totals raising 42.5%, followed by non-store retailers, up 26.1%, and building material and garden equipment and supplies dealers, up 17.5%.

Clothing and clothing accessories stores saw the steepest decline at 35.7%. Furniture and home furnishings had the sixth highest drop, falling 9.7% year-over-year for May through July. 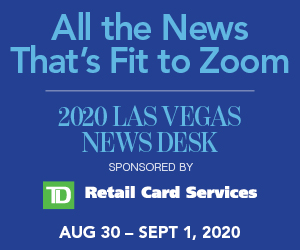