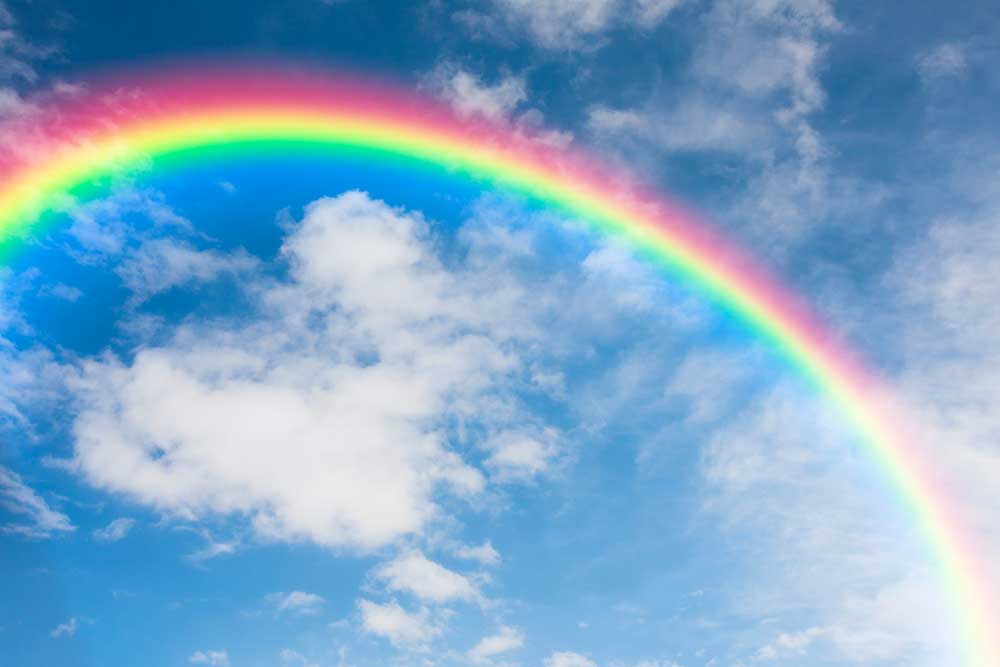 New York – A new survey from Coresight Research finds that home is a top discretionary category where consumers have pulled back on spending. 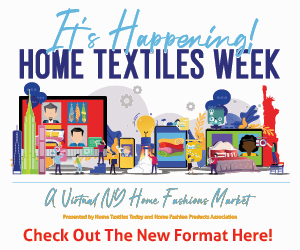 The July 29 survey of U.S. consumers is the latest in series tracking the impact of the COVID-19 pandemic on their behaviors and expectations, with a focus on implications for retailers.

A key takeaway: the proportion of respondents who are currently buying less of any categories jumped by nine percentage points.

One-third are currently spending less on apparel, up six percentage points from 27% the previous week. Beauty is the second most-cut category, with a little over one-fifth currently buying less. Some 19% of respondents are buying less in home categories.

In addition, the proportion of consumers switching their spending to e-commerce slid to the lowest level since late May. Some 69% of consumers stated that they were buying more online last week – a seven-percentage-point fall from the peak of 76% in the week of June 24.

While the declining trend might suggest that consumers are gradually switching some of their spending back to stores, the survey also found a significant wariness about going into public spaces.

Eighty-four percent of respondents said they are avoiding public areas. While that was lower than the 84% who said the same a week earlier, the avoidance rate has jumped by five percentage points since the beginning of July, reflecting consumers’ increasing concerns over rising coronavirus cases in several states.

Food-service locations are the second-most-avoided public places, with more than six in 10 respondents currently avoiding them, broadly level with the proportion from the previous week. 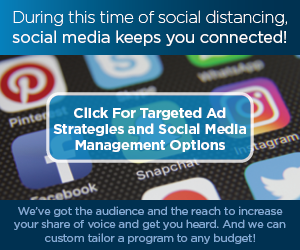