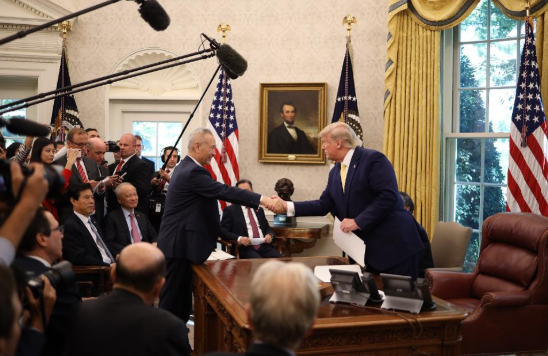 President Trump signed the Phase One trade deal with China last Wednesday. One of the most touted goals is China importing $200 billion in additional manufactured goods, agricultural products, energy sources and services. One of the major challenges for this to occur is the huge percentage increases this will require. 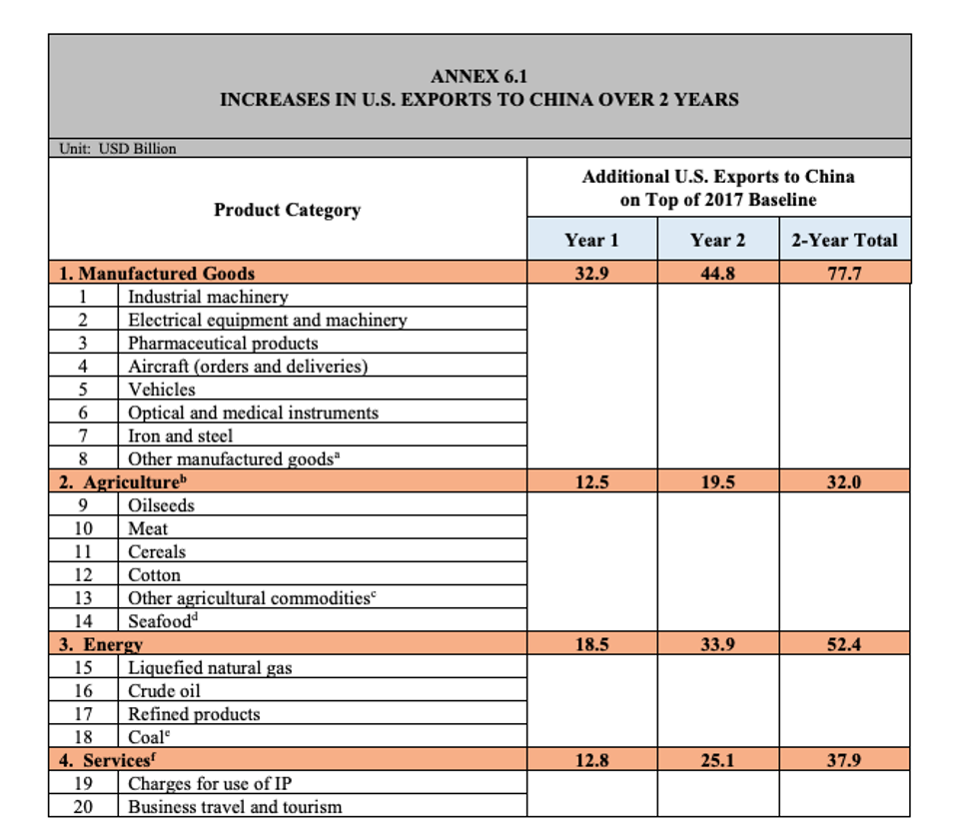 While $200 billion is a nice round number there are two items that essentially show that China importing that much more over two years is insurmountable.

The second item comes from Chad Bown, senior fellow at the Peterson Institute for International Economics. His analysis shows that the categories calling for the increased exports were only $79 billion in 2017, not the $130 billion total. 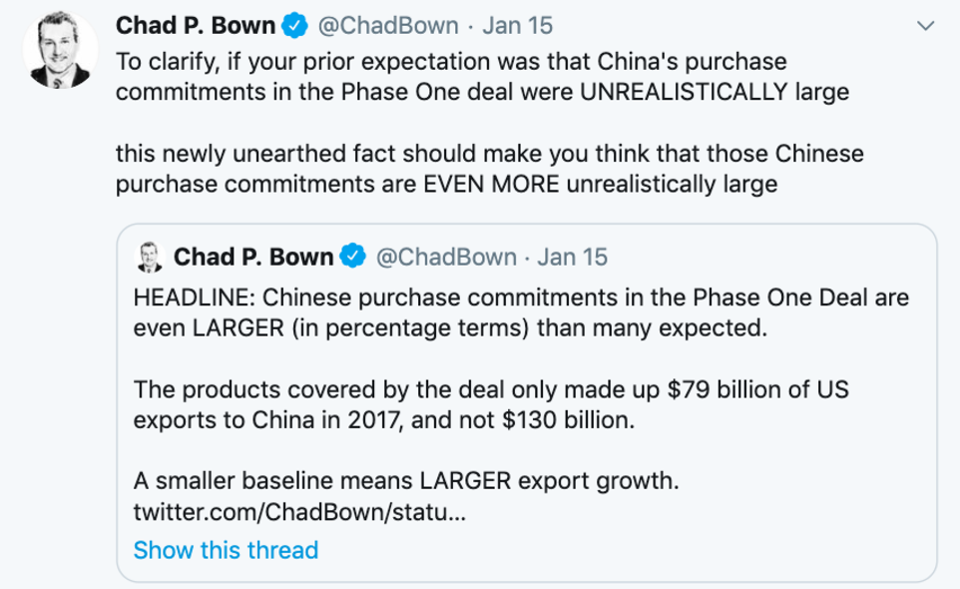 The U.S. will still run a very large deficit with China

And to get to this level China will need to increase its imports from the U.S. by huge amounts. Probably the only way it can accomplish this is to substantially decrease imports from other countries. Besides creating issues with these other countries and the WTO or World Trade Organization, the price of various commodities may not change since worldwide demand isn't increasing, the deal may only shift where supplies are coming from.

A long road ahead

“That's a giant hole in the Phase One deal, and there's no way to get around it,” said Bown. He added, we're no closer today to resolving any of those fundamental frictions than we were before the trade war started.”

Bown made another observation that tariffs are not addressed in the 96 page document except to try and make sure the agreement does not run into problems with the WTO or World Trade Organization. There is no lowering of tariffs, which could make it even more challenging for China to increase U.S. imports by 77% to upwards of 150% since U.S. goods could be more expensive than other countries.

The chart below from Bown shows how U.S. tariffs on Chinese exports have risen from an average of 3.1% in January 2018 to a projected 19.3% next month. This indicates unless the U.S. tariffs are lowered it will be that much more difficult for China to hit the Phase One import targets. 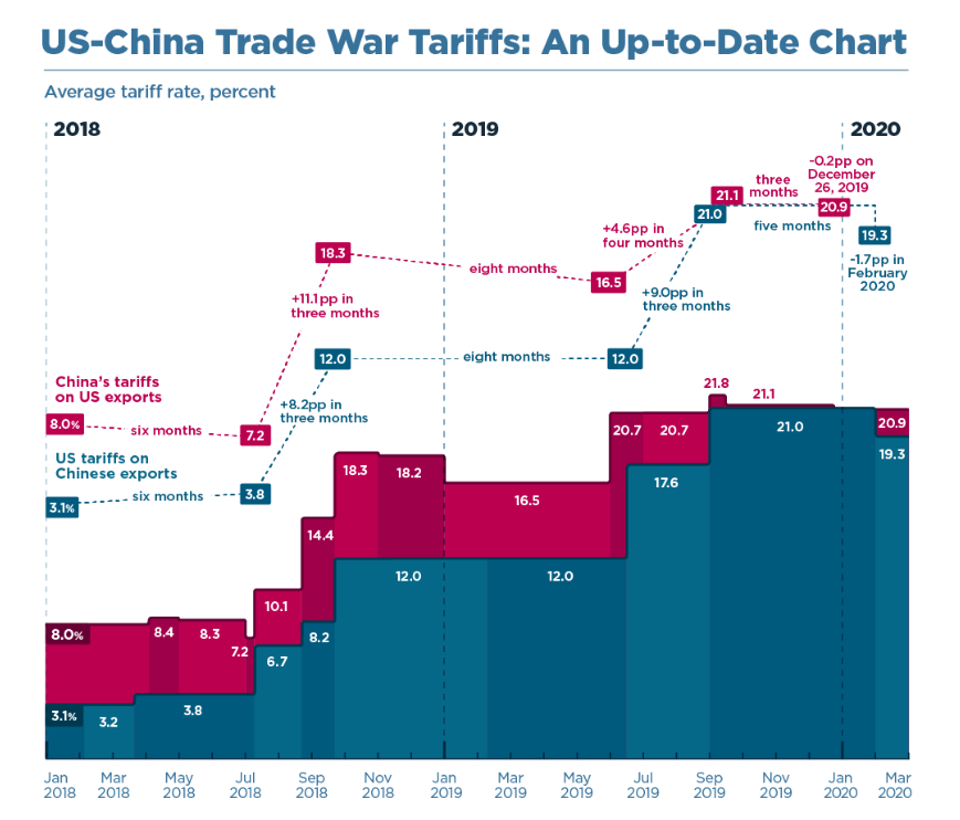