The Nikkei Asian Review reported that Apple’s iPhone supplier Foxconn has been advised that its Longhua campus in Shenzhen, China faced a high risk of coronavirus infection, and the company has announced at least another one-week delay in the resumption of production. This is not surprising, as we previously pointed out that many Chinese factories have employees working and living in close quarters, circumstances that are not conducive to stopping the contagion cycle. Nobody wants to take responsibility for restarting work if it turns out that will make the situation worse, as the Nikkei reporters pointed out.

We have witnessed major global supply chain disruptions in the past, notably the Tohōku East Japan earthquake and tsunami in March of 2011, and the flooding in Thailand later that year. I wrote a case then on the impact of the shutdown of a single semiconductor factory on the global automotive supply chain, and there were a lot of surprises. That was because many companies didn't realize that their suppliers, or their suppliers’ suppliers, depended on a factory in the region for some critical part or material. 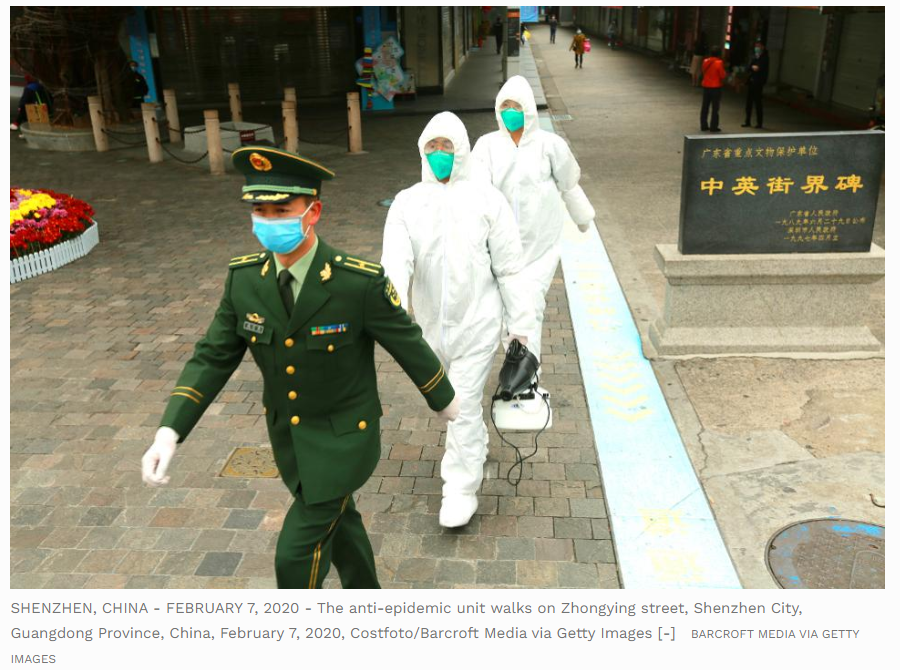 What's different in China now is that this one is happening in slow-motion, because people had already planned for the annual Lunar New Year break, so there were buffer inventories and some expectations of, and planning for disruptions. Nonetheless the scale of the contagion, and a lack of clear understanding on the epidemiology of the disease has resulted in a lot of restrictions on transportation networks, and challenges in the movement of people and cargo promises to make the next few weeks exciting for supply chain managers.

“Touch labor” is another name for hands-on production - team members physically handle parts during an assembly process. In the U.S., automotive final assembly lines are a good example of the use of touch labor. Whether it is installing instrument clusters or seats, people do the physical positioning and attaching of components.

We don't assemble many physically small products like mobile phones, smart speakers, or fitness trackers in the U.S., so most people don't get to see what those assembly operations look like. The products themselves don't take up a lot of space. Assembly is broken down into sequences of small steps so that low-skilled workers can specialize, each doing a small part of the overall job. For example, it might involve installing a set of tiny screws 2400 times a day, or placing a sticker on the back of a product. 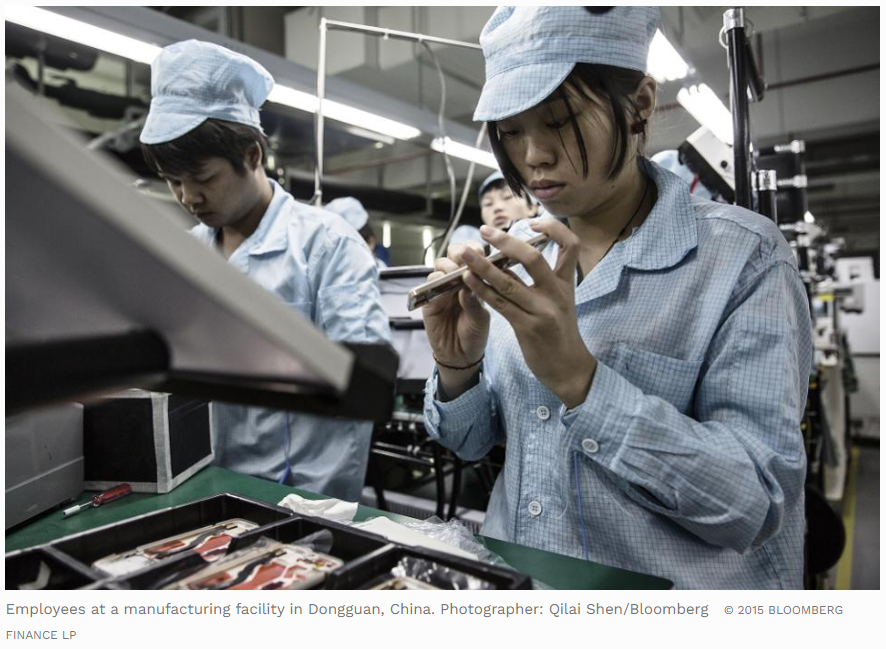 Most manufacturers organize production team members into cells or lines, so people can pass partially completely work from one step to the next. Since the products are small the lines are dense, with people in close physical proximity. You can imagine the nightmare Chinese factory managers are facing today. First, many of their work crew are likely having difficulties making it back to the factories, thanks to the draconian travel restrictions imposed by regional governments. Second, when they do make it back, imagine if one worker is carrying the virus but hasn't shown symptoms yet. Putting all those people in close quarters is a terrible risk, and I’m not sure how many managers are willing to take that kind of risk, especially if the government doesn’t tell them it is okay to do it.

The disruption to the domestic and international transportation systems reminds me of the U.S. in the days following the 9/11 attacks. While it might be easy to stop everything, restarting takes time. You have to reposition equipment and crews. Moving goods around, in to, and out of China is going to be difficult for some time, even when you can get them. The sharp curtailment in international air services is problematic as well, as a lot of cargo gets carried in the bellies of passenger aircraft.

The Tohōku earthquake and Thailand floods were wake-up calls to supply chain managers in many industries about the risk of having all of your sourcing concentrated in a narrow geographic area. One has to believe that the coronavirus situation is giving managers a lot to think about vis-à-vis the role of Chinese manufacturers in their supply chains. China's manufacturing heft means that many won't have much choice in terms of diversifying that risk, but even those who do aren't going to sleep well for some time yet.