The interior trends you’ll be loving in 2017 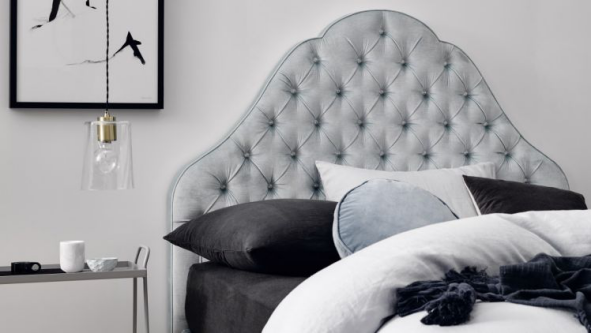 Just splurged on some marble and copper homewares? You may want to stop reading.

While it seems like just yesterday we were celebrating the new year, trend forecasters and designers are already thinking well into 2017 – and there’s a big shake up of interior trends predicted.

“In Australia, our prolific use of technology and social media consumption has shortened the gap in our adaptation of global trends, meaning we are seeing international styles hitting our stores a lot quicker than in previous years,” says the team at homewares business Nathan + Jac.

If you’re renovating or building a new home, look out for the following trends to include, and those to avoid, for 2017.

“Unlike in the 80s, they aren’t used as border tiles. Instead they will have a natural matte finish and be used as feature walls in bathrooms or for cladding fireplaces,” says Lauren Macer of Sisalla Interior Design.

“I think that by avoiding terracotta tiles that are too rustic and keeping with a matte finish, this trend could add character and warmth to interiors again.” 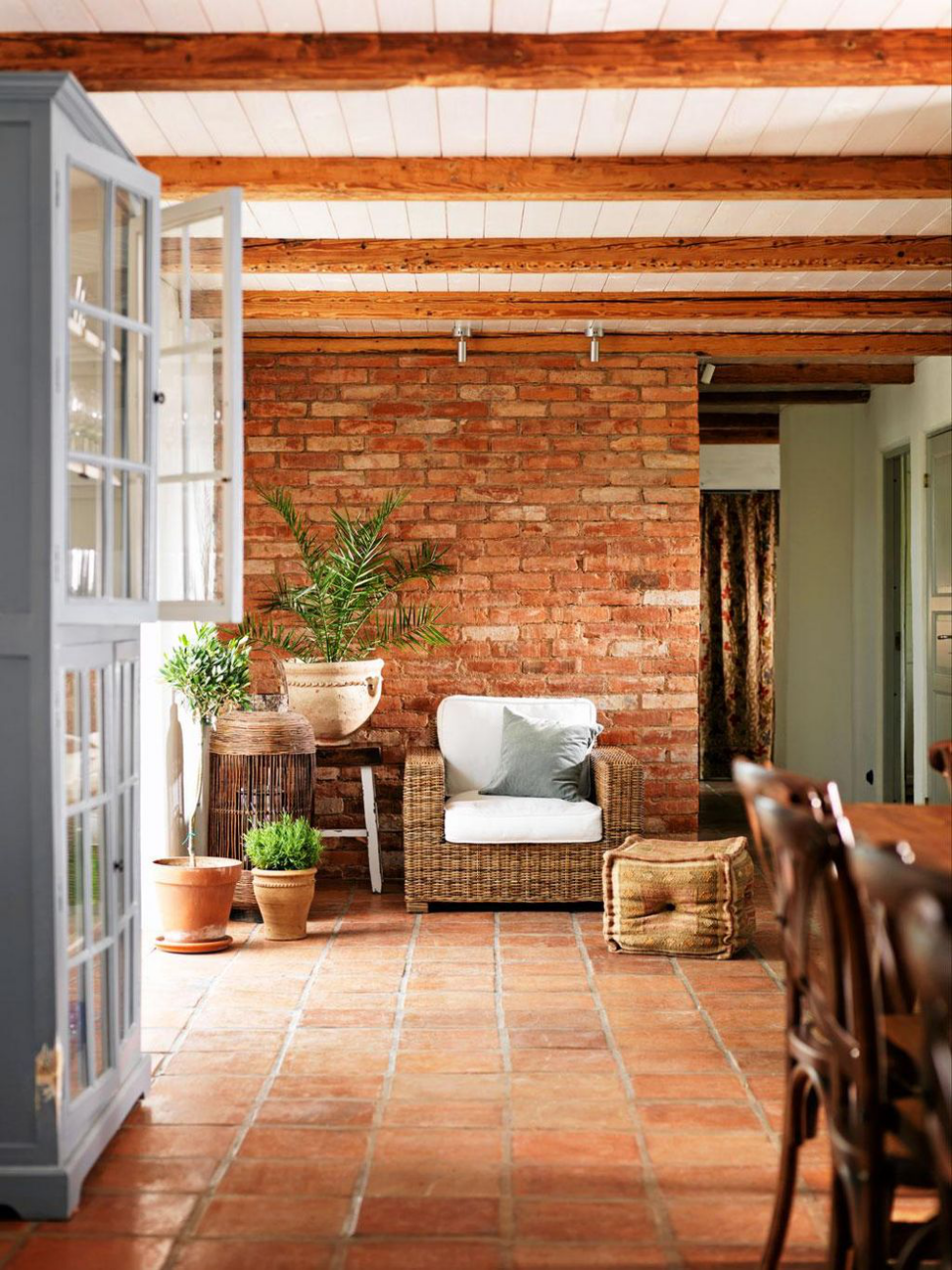 You heard it here first – cork is making a comeback.

Not only is cork a stylish material idea that adds warmth and texture to spaces, it’s also ideal for absorbing noise in our increasingly large, open plan homes.

“It’s used in coffee table bases in combination with stone tops, and as solid cork stool or side table,” Macer says.

“I predict cork could be used to clad entire walls in the home office and used to pin notes to.” Dark shades of green will become the new must-have dark interior colour as we say goodbye to navy and midnight blues.

“Dark green as a paint colour for rooms such as a bedroom creates a wintery Scandi backdrop for tan leathers, reindeer furs, brass lamps and natural linen,” Macer says.

“Used in a feature armchair or cushions and decor items as an accent, it adds depth and can bring in the colours from the outdoors.” 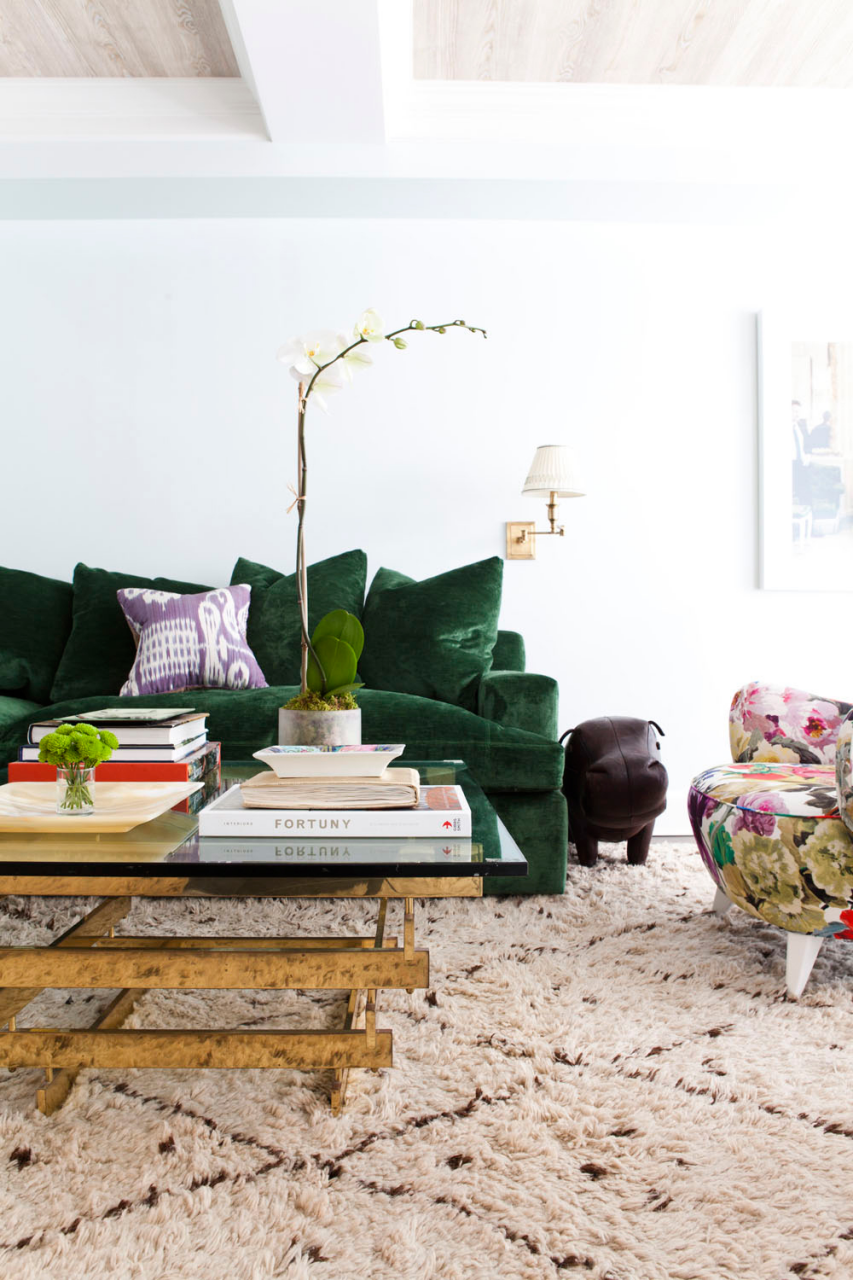 Beds will change dramatically in 2017, with upholstered bed heads set to replace the timber bed frames currently dominating the market.

“They’ve been a staple in luxury hotel bedrooms and celebrity homes for a while, but now we’re all falling head over heels for the bedhead trend,” says Emma Blomfield, stylist at online homewares retailer TheHome.com.au.

“Whether you opt for the classic model in neutral colour with buttons, or a plush one in velvet, a bedhead is an easy way to update and add instant glamour to a bedroom.” 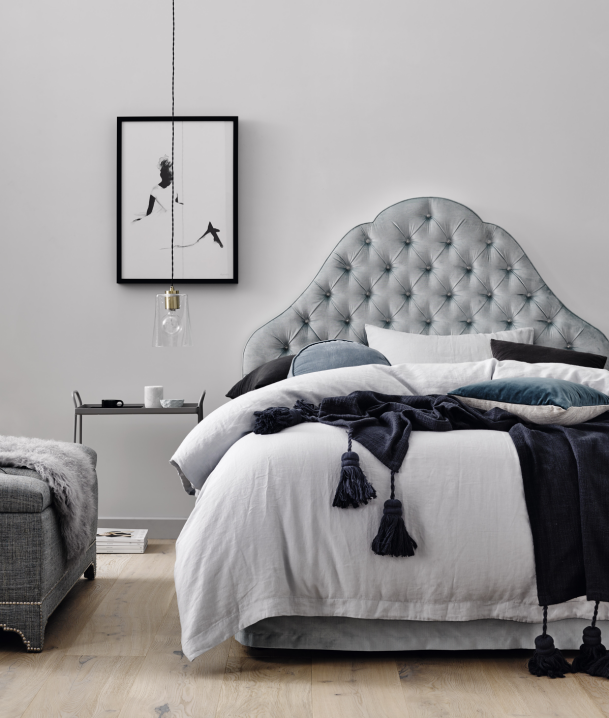 Homes with nooks and places to retrieve will become more popular as humans react to our increasingly technological lives.

“With an ever-increasing amount of time spent in front of a computer or smartphone screen during the day…there will be a greater desire to create spaces in our lives devoid of digital distraction,” says the team at Nathan + Jac.

“This may not mean listing the 65 inch flat screen on Gumtree, but we will seek to create havens of calm and tranquility, whether it’s a bedroom or a nook we can escape to, even if it is to lazily scroll our Instagram feeds in peace.” While pastel shades of pink and blue are currently having their day in the sun, they will soon be overtaken by jewel tones inspired by metals, space, stars, clouds and the cosmos.

“Metallics, metals, raw-cut quartz, Lucite and opal will add a dash of sparkle and interest,” says the Nathan + Jac team.

“X-ray materials, transparent fabrics, floaty silks and sheers will create a lightness and soft romantic element to this trend, which embodies an optimism for where we have come from and where we are headed.” Our experts almost unanimously agree that copper and rose gold will be out by 2017.

“As a material, copper is beautiful and will always be in style in some way or another,” says the Nathan + Jac team.

“However, the oversaturation of cheap and shiny imitation copper just ends up looking like you’ve tried too hard, and by doing so, you’ve already missed the boat.”

In its place, a more industrial aesthetic is anticipated.

“Warm metals like copper, brass and rose gold will continue to be on trend for autumn/winter 2016, but as we move into summer 2017 you’ll see a shift away from this super polished look,” says Diane Cocksey, Senior Interior Decorator at Freedom.

“I expect you’ll see a more industrial aesthetic, with black steel and burnished metals taking over the home.” With marble homewares all the rage in the mass-produced homewares market, we can soon expect a sharp decline in interest.

“Marble has had a good run, but it’s time for a change,” Cocksey says. After years of popularity, consumers will predictably move away from quote artworks.

“We have all seen the ‘Keep calm and …’ posters and they have had their day,” Macer says. 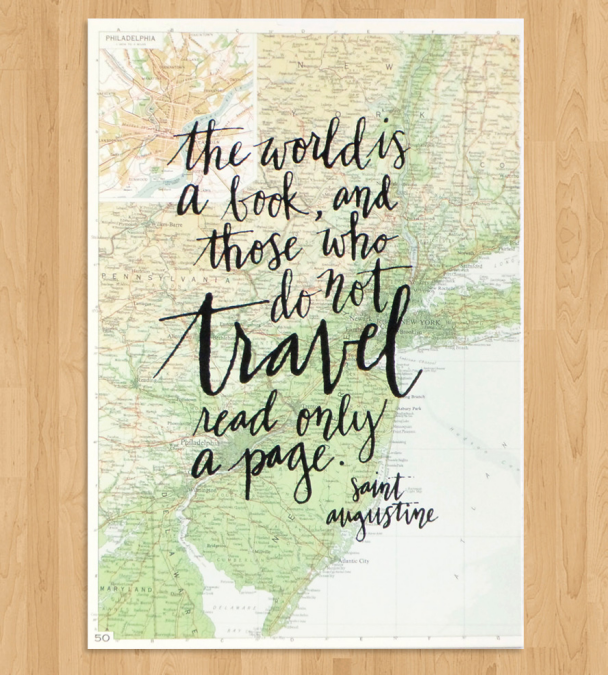 Once a feature of every magazine spread, the fiddle leaf fig will soon be substituted for a new statement indoor plant.

Not only are consumers arguably tired of the fiddle leaf fig’s look (and increasingly frustrated by the high prices and wait periods) it’s also proven difficult to keep alive in southern Australian climates given it’s native to parts of western Africa.

“The staple indoor plant needs to have an update. Move over fiddle leaf figs, the olive tree is coming,” Blomfield says. 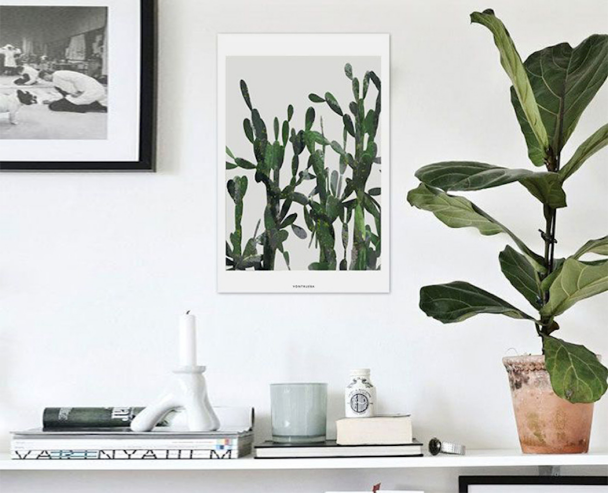 “As people have now lived with the open plan living areas incorporating kitchen, living, dining and even study areas, they have found problems with acoustics and cooking smells through the space,” Macer says.

“The living, kitchen and dining areas could be located around central courtyard, breaking up the large open space.” 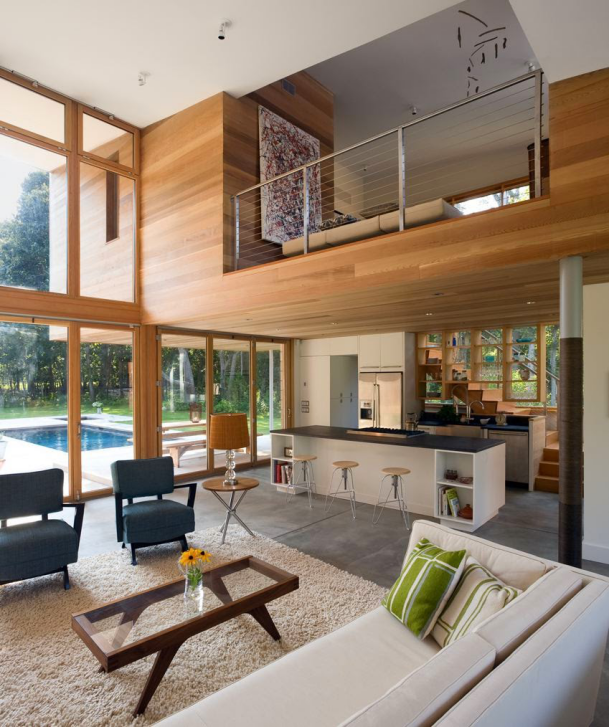 Modern bathrooms and kitchen commonly feature the humble subway tile due to the affordable price point and its versatile look. However, the proliferation of this look will see its popularity decline.

“We have seen them at our local cafe and basically they’re everywhere,” Macer says.

“A beautiful option for a kitchen splashback is a “finger” or “kit-kat” tile. Long and thin, they look great laid in vertical or horizontal rows.” 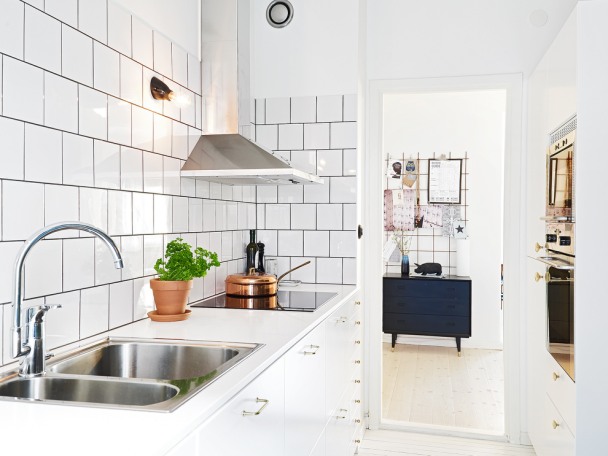