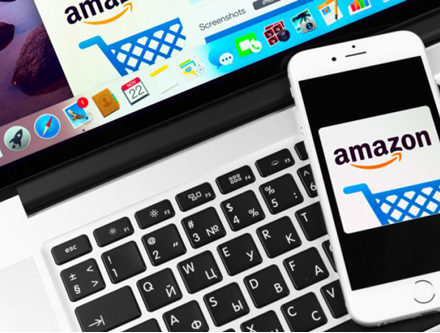 Shares of Amazon.com surged past the $500 mark after the company reported a second quarter profit and revealed more details about a phenomenally successful Prime day promotion that fell in the third quarter.

Sales for the second quarter ended June 30, increased 20% to $23.2 billion and excluding a $1.4 billion unfavorable impact from year-over-year changes in foreign exchange rates throughout the quarter, net sales increased 27%. The big news during the quarter was that Amazon.com was profitable. Net income totaled $92 million, or 19 cents a share, compared with net loss of $126 million, or 27 cents a share in the second quarter the prior year. The company also highlighted the fact that its free cash flow increased to $4.37 billion for the trailing twelve months, compared with $1.04 billion for the trailing twelve months ended June 30, 2014.