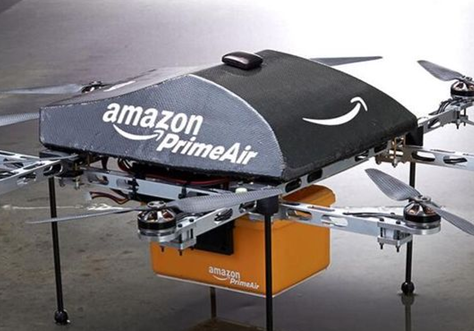 Amazon finally won Federal Aviation Administration approval Thursday to test drones in the U.S., after a dispute with the federal agency over permission to fly unmanned aircraft outdoors. Amazon has been testing delivery drones inside for several years but hadn’t gotten permission from the FAA to do outdoor flights. Rules proposed last month wouldn’t allow companies like Amazon to do remote deliveries via drone, but the company hasn’t given up on the idea.

Amazon drones will have to fly during the day below 400 feet and must remain in sight of the pilot, the FAA said. Like other companies that have gotten FAA approval, Amazon will have to provide monthly data reports to the FAA about the number of flights, any unusual malfunctions or loss of communication with the aircraft.