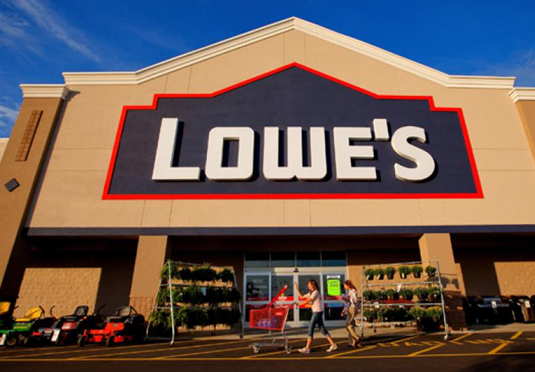 Lowe’s grew same store sales 7.4% in the fourth quarter and surpassed the high bar Home Depot set the prior day in terms of profitability as well as store expansion.

Sales at Lowes during the period ended Jan. 30, increased 7.6% to $12.5 billion and U.S. same store sales grew 7.4%. Neither the top line or comp number were as large as the 8.3% sales increase and stunning 8.9% comp increase Home Depot generated from its U.S. stores, but Lowe’s managed to grow profits at a quicker pace.

Regarding expansion, Lowe’s said it will open between 15 and 20 stores in 2015, adding to its existing base of 1,840 home improvement and hardware stores in the United States, Canada and Mexico. Conversely, Home Depot, which operates 2,269 stores in North America, said it planned to open six new stores.

"We remain focused on improving our profitability even while investing in key capabilities to drive sales growth," said Lowe’s Chairman, President and CEO Robert Niblock. "Our transformation is gaining momentum, and macroeconomic fundamentals are aligned for modestly stronger home improvement industry growth in 2015.”