Top 10 trading partners of the Chinese mainland in 2014

The Chinese mainland's foreign trade totaled $4.3 trillion, increasing 3.4 percent year on year in 2014 denominated in US dollars, significantly lower than the 7.6 percent rise in 2013 and the 7.5 percent target, due to a slow global recovery, less competitive Chinese made products, less foreign direct investment in the manufacturing sector and falling commodity prices.

Factors such as slow global recovery, less competitive Chinese-made products, drop in foreign direct investment in the manufacturing sector and falling commodity prices have been blamed for the decline in foreign trade growth.

Despite slow economic growth, the European Union returned to be the largest trading partner of the Chinese mainland in 2014.

Let us take a look of the top 10 trading partners. 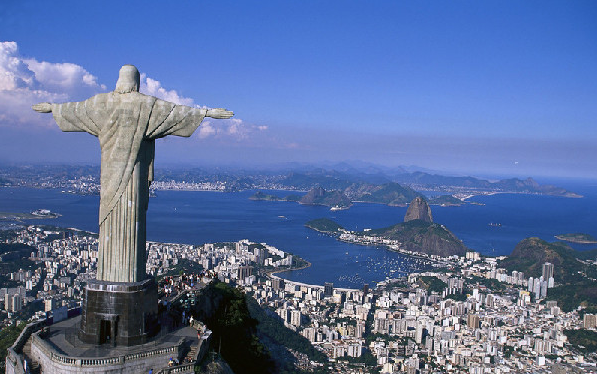 View of Statue of Christ in Rio de Janeiro, Brazil 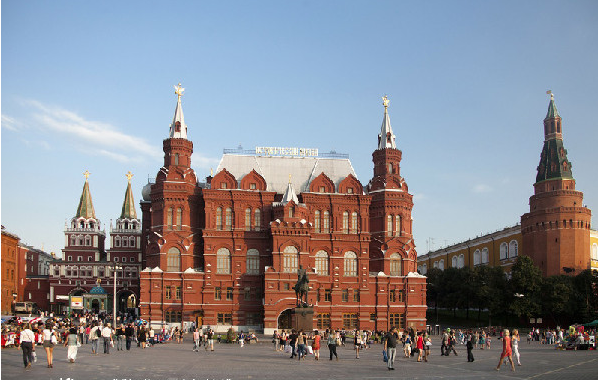 The Red Square and the Kremlin are pictured in Moscow city, Russia 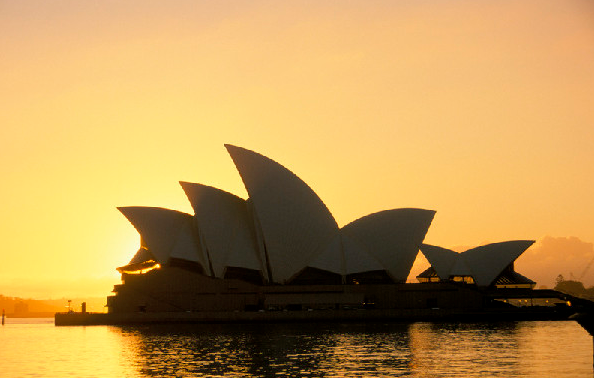 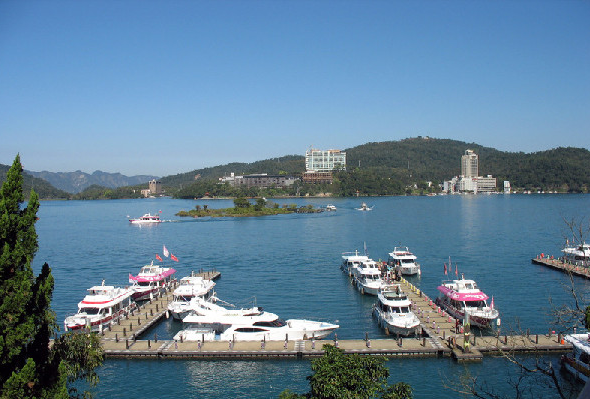 A glance of Riyuetan Pool in Taiwan, China 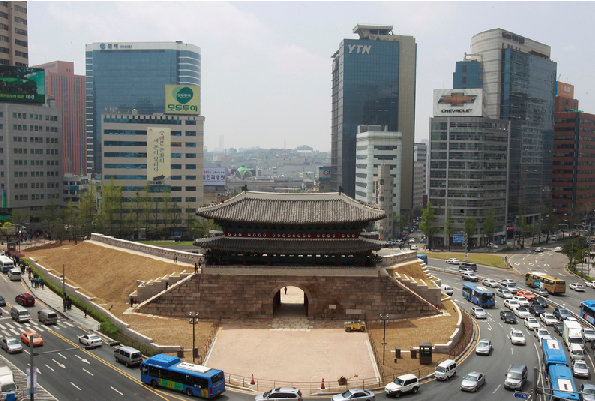 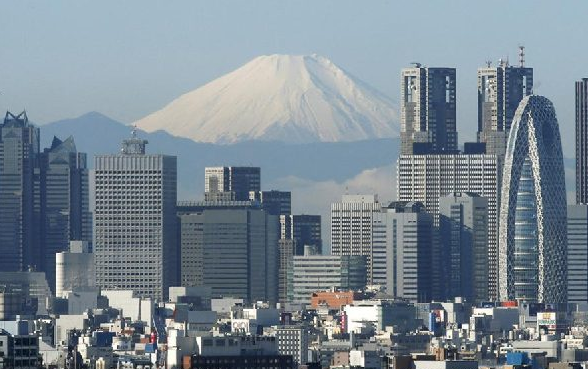 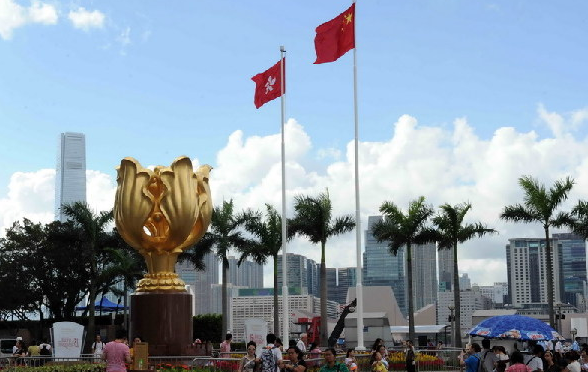 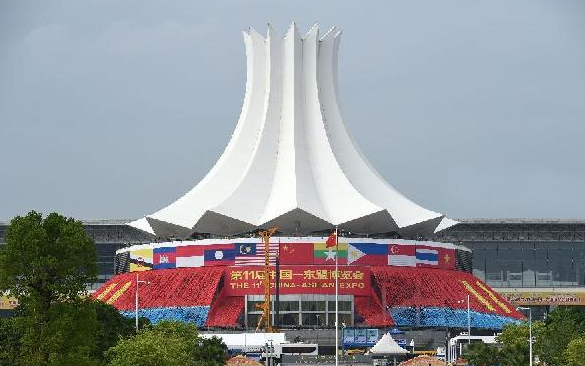 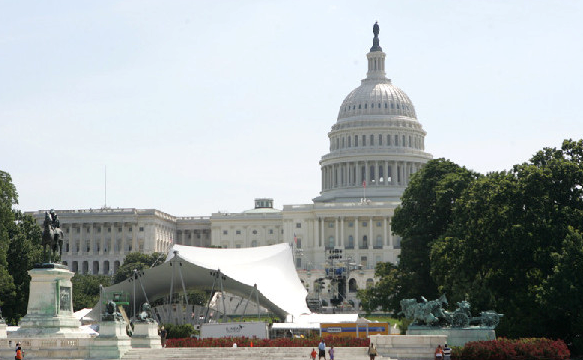 The Capitol Hill, the United States 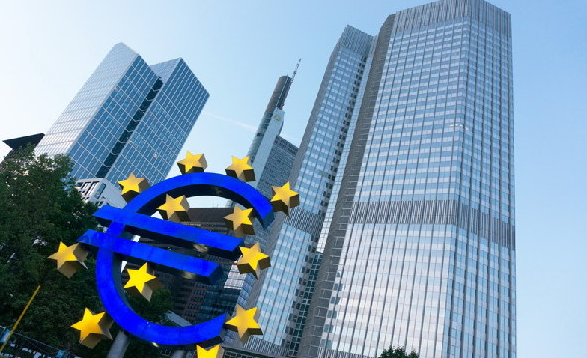 The euro-sculpture in front of European Central Bank in Frankfurt, Germany