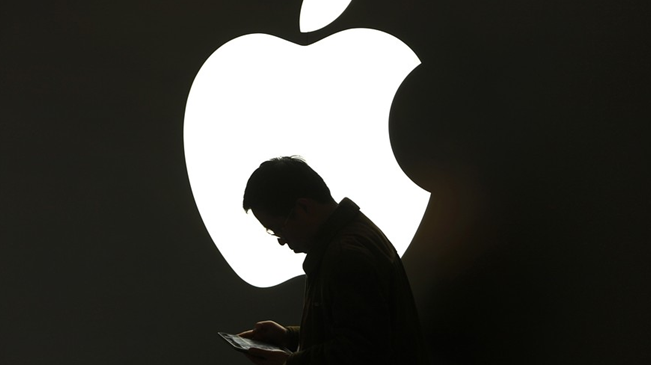 After the recession, retailers are growing once again and, increasingly, moving online. In the first quarter of 2014, retail sales were 2.4% higher than the same time the year before, largely helped by a 15% jump in e-commerce sales. Online retail is increasingly accounting for more of America’s shopping. Yet not all retailers have adapted to a market where many Americans have less disposable income and are increasingly choosing to shop online. Other companies, in turn, have become enormously successful by embracing these changes. Based on figures from the National Retail Federation’s STORES magazine, compiled by Kantar Retail, 24/7 Wall St. identified America’s fastest-growing retailers: 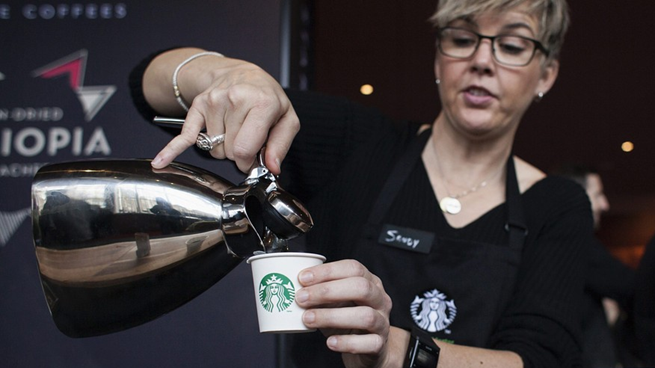 The international coffee retailer Starbucks SBUX, -0.42%   continues to benefit from innovative business strategies. Management went beyond coffee when it embarked on its growth strategy to develop its menu by adding fresh bakery options and a healthy juice line through the acquisitions of La Boulange and Evolution Fresh. More than 400 new stores also helped the company’s sales to grow by more than 9% in fiscal year 2013. Following its acquisition of Teavana last year, Starbucks now hopes to transform the $90 billion global tea business, much as it has the market for coffee. 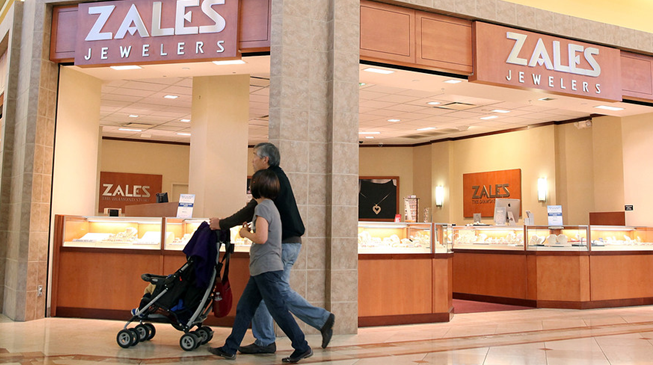 Signet Jewelers SIG, -0.28%   became a retail jewelry powerhouse through a series of mergers and acquisitions. By 2013, the company consisted of Kay Jewelers, Jared, Ernest Jones and H. Samuel. Kay Jewelers and Jared make up more than 75% of Signet’s total sales. The company reported a 9.5% U.S. sales growth in 2013 compared with the year before. Last year, Signet Jewelers’ U.S. division operated 1,471 U.S. stores, an increase of 10.4% from the year before — the largest expansion among companies reviewed. Signet’s growth will likely continue, as it recently acquired Zale’s in February of this year. In addition, the company has plans to expand further into the bridal market. 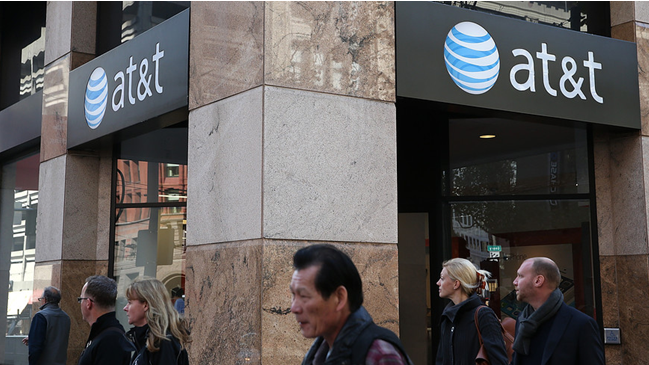 Telecom giant AT&T’s retail business generated more than $8 billion in equipment sales for the company in 2013, a 10.2% jump from the year before. This accounted for just a small share of the company’s revenue, which exceeded $128 billion last year and included roughly $70 billion from its wireless segment. Likely helping equipment sales, AT&T’s T, -0.34%   subscriber count rose 3.2% last year, which likely helped equipment sales. The company has also been rolling out a new store design throughout the U.S. which could further boost sales. 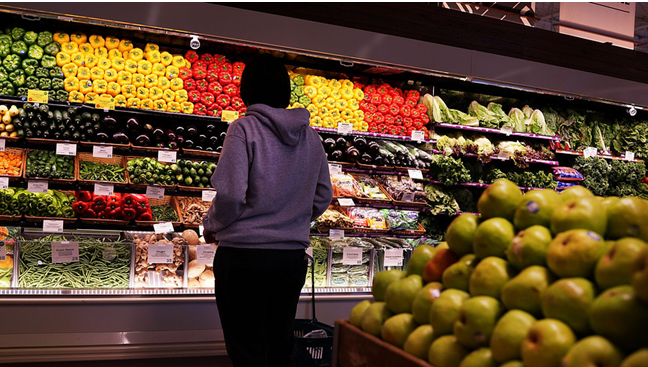 As the NRF points out, grocery chains tend to grow relatively slowly because the industry is so decentralized. Wal-Mart, for example, is perhaps the only grocery chain with a national presence. Whole FoodsWFM, -0.13%  which has made its name selling healthy, higher-value food products, may not be far behind. There were nearly 350 Whole Foods Markets in the U.S. last year, an 8% increase from the year before. This was among the highest store growths nationwide. Whole Foods announced a strategy several years ago to expand its store count to 1,000. The company’s U.S. sales were also exceptionally strong, growing 10.3% to nearly $12.5 billion in 2013. 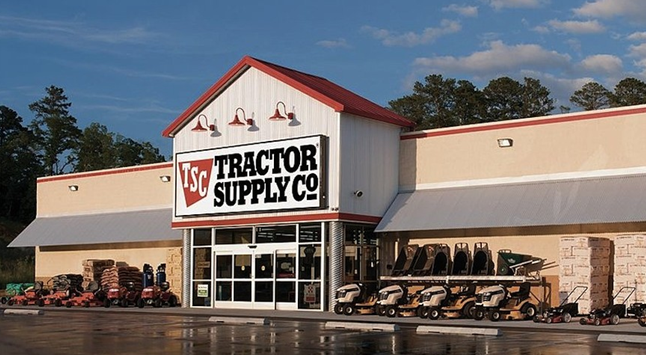 Tractor Supply TSCO, +0.31%   has rapidly expanded its U.S. store presence. There were 1,276 stores last year, up 9% from 2012, a larger increase than all but a few other companies reviewed by the NRF. According to some analysts, some of Tractor Supply’s success in recent years is due to its “Amazon-resistant” line of products, as baby chicks and tractors are difficult to ship. Like a few other companies on this list, part of Tractor Supply’s success may also be due in part to its movement into new markets. As of last year, perishable items, such as vegetables, herbs and fruit trees, were available in roughly 500 Tractor Supply stores, according to YCharts. 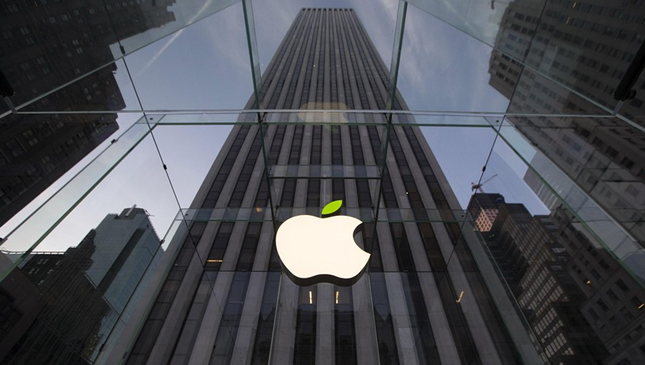 Apple AAPL, +0.78%   is one of the largest businesses in the world, with the highest market capitalization of any publicly traded company. In 2013, the company’s retail sales in the U.S. alone totaled $26.6 billion. Additionally, Apple has been praised for its groundbreaking strategies in different retail channels: brick-and-mortar retailing with the Apple Store, online with iTunes and on mobile devices with the App Store. But while retail is a critical part of Apple’s business, the company’s strength comes largely from its products. Last year, the company sold more than 150 million iPhones and over 71 million iPads, leading to global revenue of $170.9 billion. 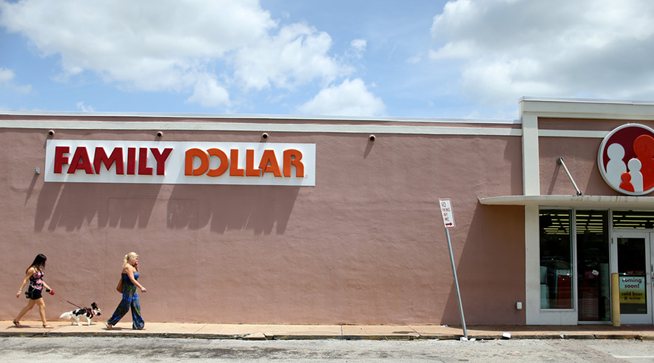 Family Dollar Store FDO, +0.49%    is the second-largest discount chain by store count in the U.S. In fiscal 2013, sales grew by more than 11%. The discount retailer added roughly 1,000 new items to meet consumer demand for basic necessities like groceries. The company also opened 506 new stores in the fiscal year 2013. In addition, it acted on its goal to improve its consumer’s shopping experience by renovating, expanding and relocating 830 stores this year. Family Dollar recently agreed to be bought by competitor Dollar TreeDLTR, +1.56%   in a deal expected to intensify competition for America’s cash-strapped shoppers. 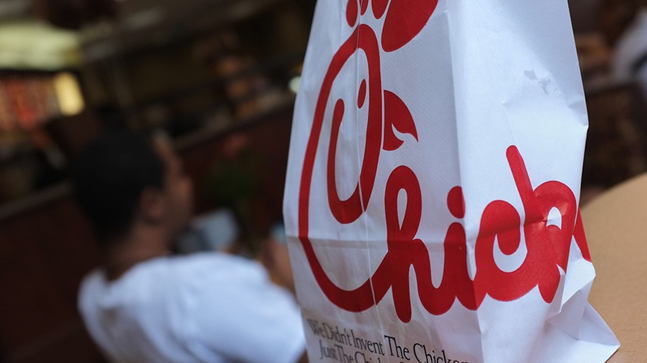 Atlanta-based Chick-fil-A is found primarily in the South. However, residents of other regions of the country may soon find a location near them, as the company continues to open new restaurants. In 2013, it reported 1,775 U.S. locations, a growth of 4% from 2012 and among the largest store growth rates in the nation. U.S. sales grew 12% to a total of nearly $5.2 billion last year, the fifth-largest growth among companies reviewed. The company has identified locations across the U.S., from the Northeast to the Midwest and the West Coast, as future growth areas. 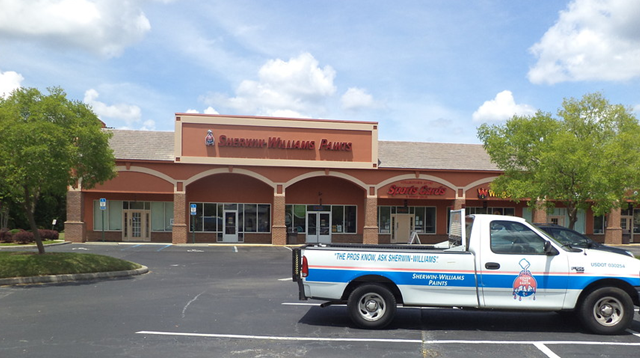 Paint supplier Sherwin Williams Co.’s SHW, -0.25%    recent growth spurt is linked to recoveries in the U.S. housing market. The more new homes and renovation projects there are, the more paint the company will sell. While the vast majority of the company’s sales are domestic, Sherwin Williams acquired Mexican company Comex’s U.S. and Canadian businesses. The acquisition added hundreds of stores and numerous factories to Sherwin Williams’ overall footprint, primarily in Canada and the U.S. Sherwin Williams’ U.S. stores increased by 9% to a total of 3,685, nearly the largest growth among stores reviewed. 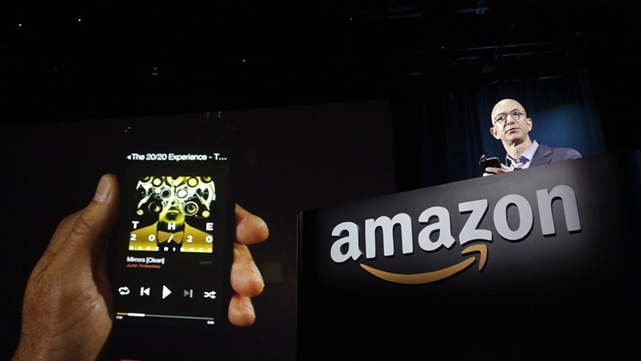 Amazon.com AMZN, +0.99%   is one of the world’s most revolutionary retailers. In 2013, its sales grew to almost $44 billion, a 27% increase over the year before. Amazon Prime, which offers free two-day shipping on over 20 million products, has also helped to boost the company’s reputation for innovation. Amazon’s mobile devices, such as the Kindle Fire HDX and the Amazon Appstore have also likely further helped ramp up sales. Additionally, Amazon is exploring the groceries and household consumables market with two new businesses — Prime Pantry and Amazon Dash. According to Kantar Retail’s Gildenberg, “Amazon continues to do an outstanding job of reaching more shoppers across more categories.”