“We grow together with JINHAN FAIR; we are alongside with each other for all this time. We appreciate the platform of the FAIR has provided to us to soar, to promote Chinese products to the entire world; initiated the transition from Made in China to Create in China. JINHAN FAIR contributes a huge part on the 30 years’ reform and opening up in China!

Amidst the green mountains and waters of Baisha town, Minhou County, Fuzhou, lies a handicrafts kingdom that is known to every local household. It is the five stars exhibitor of JINHAN FAIR -- Fujian Minhou Minxing Weaving Co.,Ltd. Minhou Minxing was founded in 1990. During its 20 years of development, it has reflected the home and gifts export industry’s growth from the very beginning to its current scale; it is also the most successful representative of co-development of JINHAN FAIR and its exhibitors. 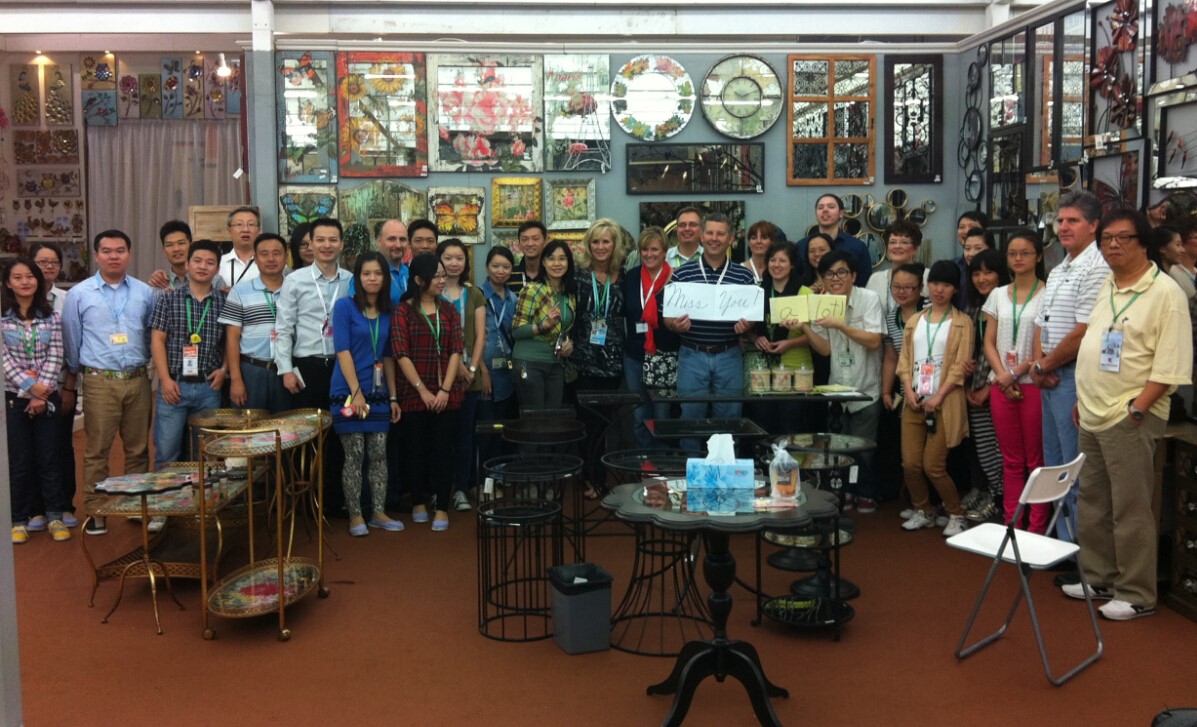 From a village to the world; from a workshop to a modernized factory-20 years have passed like a fleeting shadow of a white pony across a crevice. Today’s booth of Minhou Minxing has already grown from a double standard booth of 18 square meters to a super customized one of 800 square meters, and become one of the biggest in the industry. In 2013, Minhou Minxing’s export value reached 83 million US dollars, which ranked number 1 among all the peers of Fujian province and also the A level at customs. The trademark of Minxing has already been registered in China, the US, the UK, Sweden, Denmark, Finland, Greece, Ireland and more. It has completely achieved its brand strategy upgrade and realized the grand dream of expansion into the global market. Minhou Minxing now outshines its peers in the global home and gifts industry. 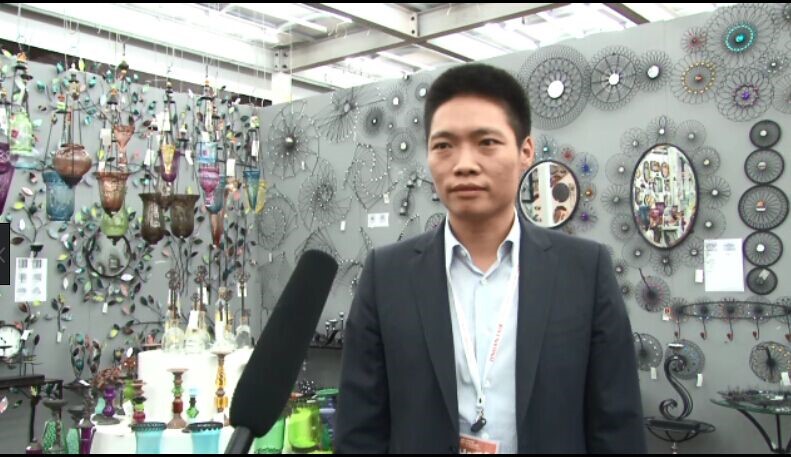 【General Manager of Minhou Minxing Receives the Interview by the FAIR】

Mr. Lin, the chairman of Minxing said, “JINHAN FAIR is our most important export business expansion platform. We have harvested large amounts of orders, and developed deep friendship with many buyers. Each session of the FAIR is also an important moment for friends’ reunion.” For example, the sourcing teams of the American famous handicrafts retailers-Hobby Lobby, Pier1, Wal-Mart, etc. have been visiting Minxing’s booth consecutively. Mr. Lin also mentioned, during the financial crisis in 2008, the stock price of Pier 1 dropped drastically. Minhou Minxing nonetheless provided unconditional support in both products supply and capital to Pier 1 during its most difficult times. In return, Minhou Minxing has become Pier 1’s most important supplier of home and gift products in China.

According to our understanding, Minhou Minxing’s on-site transaction amount at each JINHAN FAIR reached 8 million US dollars. It has 500 frequent buyers from around the globe. Among them, there are over 20 buyers who procure more than 1 million US dollars annually.