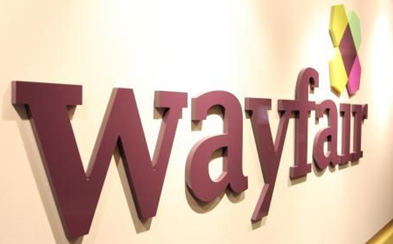 Rapidly growing Wayfair.com joined the ranks of the nation’s fastest-growing companies on Stores’ Hot 100 Retailers list, which this year encompasses all channels of retail from grocery conglomerates and discount specialty stores to home furnishing and athletic wear companies.

Boston-based Wayfair.com, which calls itself “the online destination for all things home,” landed the No. 2 spot on the list – behind Idaho-based grocery chain Albertsons – as its sales increased 52.5% between 2012 and 2013. 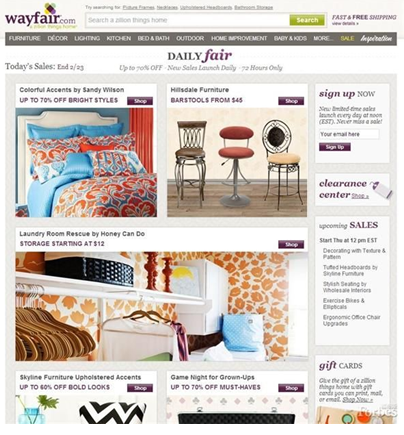 Conn’s HomePlus, a furniture retailer based in Texas, made the No. 4 spot thanks to its 39.2% growth.

Stores explained, “A revitalized housing market has helped the home furnishings sector in recent years as consumers are once again investing in their homes.”

Published annually in the August issue of The National Retail Federation’s Stores Magazine, the list shows retail companies that reported the greatest increase in domestic sales between 2012 and 2013. All public and private companies with more than $300 million in sales were eligible for the list, which was compiled by Kantar Retail.

In third place is Ascena Retail Group, which operates more than 3,800 apparel and accessories stores throughout the U.S. and Canada, including the Justice and Dress Barn brands.

The rest of the top 10 players are: