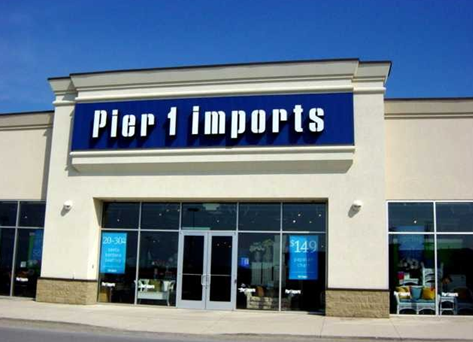 Pier 1 was a relative latecomer to e-commerce, but as it reviewed its first quarter performance this morning, the retailer also shared a number of metrics about its omnichannel growth.

•E-commerce sales are expected to hit $200 million this year – a year earlier than originally planned;

•Twenty-five percent of Pier 1’s e-commerce transactions are generated inside the store;

•Roughly 30% of customers who order online from home pick up their purchase in the store;

•Average ticket on the in-house delivery service that launched in March exceeds $1,000.

“Sales from the [online] business is already as profitable as sales in stores,” president and ceo Alex Smith told analysts.

The home furnishings chain is currently beefing up the number of skus it offers online only – an effort that will crescendo for the fall and holiday shopping seasons, he said.

That’s the upside. On the downside, Pier 1’s gross profit rate remains under pressure. First quarter traffic was soft, and mark-downs were steeper than plan. “Whether this is temporary or a sea change in the customer’s behavior, we don’t know,” said Smith.