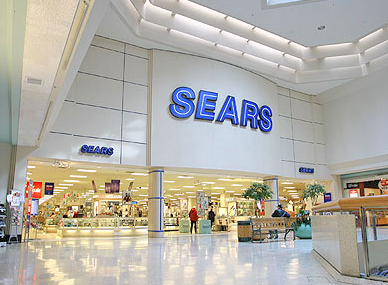 Hoffman Estates, Ill. -- Sears Holdings Corp. said it would peel off its Land’s End business, a move approved by Sears’ board of directors on Friday.

As a result, Land’s End will trade will start trading on April 7 on the Nasdaq under the ticker symbol LE.

That leaves only Sears and Kmart stores, as well as a real estate investment trust and some outlet stores in the Sears stable.