Global garden & outdoor living markets is expected to drive the market to a value of $225,512.8m by the end of 2017，with an anticipated compound annual growth rate CAGR of 2.6%. According to custom statistics, China exported over $64,457m of garden & outdoor living products in 2012 which equals approximately 50% of the world’s export value. 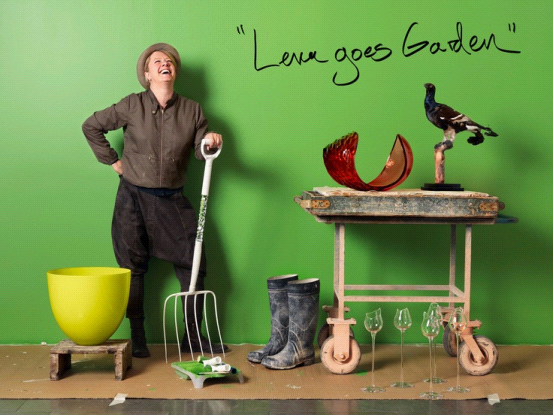 Over the last decade, the garden & outdoor living market has become increasingly competitive, due mainly to increasing pressure from low-cost imports deriving from low wage countries. The increase in imports is concentrated on Asia, especially China. This is due to the fact that manufacturing in the Far East is more competitive compared with North America and Europe in terms of low manufacturing costs and wholesale pricing. Expectations are that production of low priced items will continue to move to the Far East. 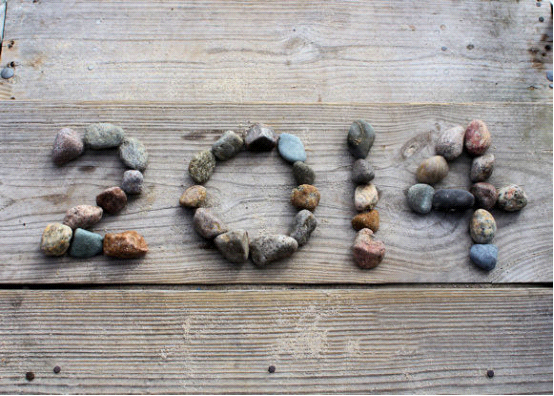 China's foreign trade is likely to grow by more than 7 percent from the previous year to reach 4.14 trillion U.S. dollars in 2013, slightly lower than the official target of 8 percent. Minister of Commerce Gao Hucheng said the country will continue efforts to maintain steady trade growth in 2014.