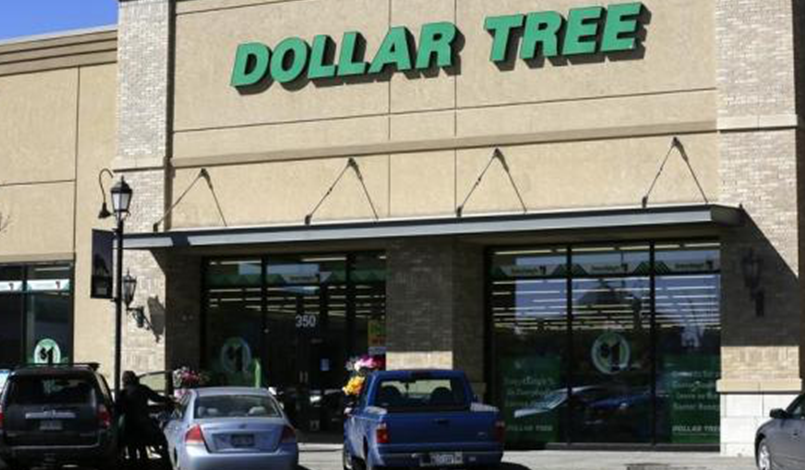 Dollar Tree, which had 5,282 stores in the United States and Canada as of Nov. 1, said it would likely sign an agreement with the U.S. Federal Trade Commission by the end of the month on the number of stores it would have to give up.

Family Dollar has agreed to be bought by its smaller rival for $8.5 billion in cash and stock, rejecting a sweetened hostile $9.1 billion offer from Dollar General Corp (DG.N).

Family Dollar shareholders on Dec. 23 adjourned voting on the Dollar Tree offer, indicating interest in the higher offer despite its risk.

Family Dollar on Monday asked its shareholders to vote for the Dollar Tree offer at a Jan. 22 shareholder meeting.

"After two delays, we have been more than reasonable but have reached the end of our patience," Dollar Tree Chief Executive Bob Sasser said in a letter to Family Dollar.

Dollar General has said that it was willing to divest up to 1,500 stores to satisfy FTC concerns but Family Dollar said Monday that offer could fall short.

Family Dollar warned on Monday that regulators will want many more than 1,500 stores divested, saying that the FTC, which is looking at both possible deals to ensure they comply with antitrust law, identified a long list of what it called "problematic stores" if Dollar General prevails.

"We estimate based on experience with earlier iterations of the FTC staff's store lists that the current count of stores that the FTC staff views as presumptively problematic is around 3,500 to 4,000 stores," Family Dollar said in a letter to shareholders.

Dollar General will provide an update before the vote, a spokeswoman said.

"I think more people are going to be leaning toward Dollar Tree after today," Edward Jones analyst Brian Yarbrough said.

Dollar Tree said it expects to close the acquisition as soon as March after the FTC's Bureau of Competition approved the store divestitures. The company would present potential buyers for the stores to the FTC within a month.