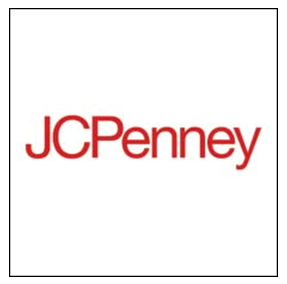 The New York State Supreme Court Justice hearing the lawsuit by Macy’s against J.C. Penney and Martha Stewart Living Omnimedia (MSLO) has ruled that J.C. Penney “tortiously interfered” with the agreement between Macy’s and MSLO.

Oing’s ruling left the issue of damages somewhat up in the air, saying “the issues of damages and attorney’s fees are respectfully referred to a judicial hearing officer or special referee.” The justice noted that Macy’s and its chairman and CEO, Terry Lundgren, had been “vindicated.” The justice said the J.C. Penney and Martha Stewart agreement “placed JCP on the verge of financial collapse. I find that these significant facts are a sufficient deterrent to JCP and other companies from acting in a similar way in the future.”

In a statement, Macy’s said, “We are delighted, but certainly not surprised, that the court has found tortious interference by JCP.  It is a great shame that Macy’s had to expend time, money, and the diversion of its resources in order to protect its rights. We look forward to the damages phase of the case.”

J.C. Penney had not responded to an HFN request for comment by press time.

The J.C. Penney-Stewart collaboration was a crucial part of former J.C. Penney CEO Ron Johnson’s strategy to reformat the department-store retailer into a group of branded, boutique-style shops. Macy’s sued MSLO over the J.C. Penney deal at about the same time it renewed its agreement with the company, and sued J.C. Penney in August 2012. Macy’s and MSLO settled their dispute in January of this year.