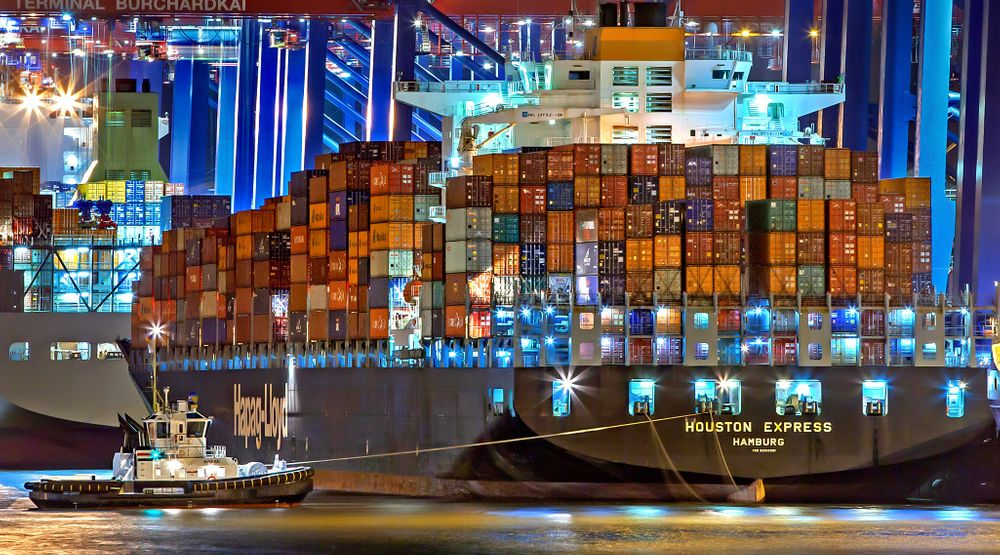 Imports remain strong after setting new records this fall as retailers stocked up both stores and warehouses for the holiday season and met new demands for quick delivery of online orders, according to the monthly Global Port Tracker report released by the National Retail Federation and Hackett Associates.

“The pandemic has made the past year one of the most trying the supply chain has ever seen, but retailers have met that challenge,” NRF Vice President for Supply Chain and Customs Policy Jonathan Gold said. “We’ve gone from not knowing whether we would be able to get merchandise from China to having a surplus of goods when stores were closed to having to meet pent-up demand as consumers returned. At this point, retailers have seen a successful holiday season so far and goods are reaching the shelves. We hope 2020 is a one-time experience, but we’ve learned a lot.” 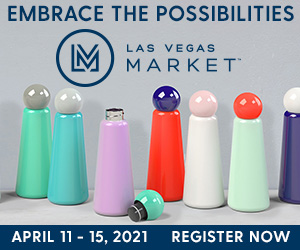 Hackett Associates Founder Ben Hackett said the retail inventory-to-sales ratio soared to 1.68 in April, when most stores were closed, then plummeted more than 25 percent to 1.22 in June and has remained at about that level since then. That drove record imports as retailers both replenished inventories and prepared for the holidays.

“With inventories low but demand growing, we have witnessed a surge in imports as retailers try to keep up,” Hackett said. “The dramatic shift to online shopping coupled with the expectation of next-day delivery is also spurring the growth of imports at warehouses for major online sellers, who need to have enough stock on hand not just to meet demand but to meet it instantly.”

U.S. ports covered by Global Port Tracker handled 2.21 million 20-foot equivalent units (TEU) in October, the latest month for which final numbers are available. That was up 17.6 percent year-over-year and up 5.2 percent from 2.11 million TEU in September, the previous record for a single month since NRF began tracking imports in 2002. September, in turn, had edged out 2.1 million TEU in August, which had broken the previous record of 2.04 million TEU set in October 2018. A TEU is one 20-foot container or its equivalent.

October’s number brought the total for the “peak season” — the period from July through October when retailers rush to bring in merchandise for the winter holidays each year — to 8.3 million TEU. That was an increase of 8.8 percent over the same time last year and beat the previous record of 7.7 million TEU set in 2018. 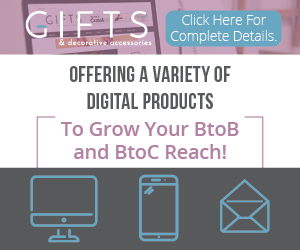 Even with most holiday merchandise already in the country, November imports remained strong at an estimated 2.07 million — a 22.4 percent jump year-over-year and the fourth-busiest month on record. December is forecast at 1.91 million TEU, up 11 percent from last year.

With retail sales rebounding strongly due to continued consumer resilience, NRF has forecast that holiday sales during November and December will increase between 3.6 percent and 5.2 percent over 2019 to a total between $755.3 billion and $766.7 billion. 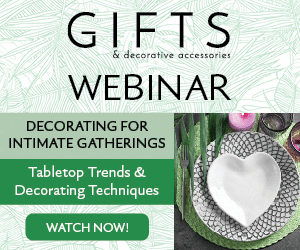 Lenise Willis, editor in chief; Anne-Marie Earl, managing editor; and Alex Herring, senior editor; make up the editorial team at Gifts & Decorative Accessories. The team stays on top of the latest product trends, market debuts, consumer insights and business news in order to keep retailers up to date on what’s happening in the gift industry. With the GDA team’s reports, retailers are able to raise customer engagement, diversify their product mix and more.